And The Lightning Band

Dark Fire Cloud is a Creole musician raised in the Maccomb ghetto of Lafayette, Louisiana.
Born in Lafayette, Dark Fire Cloud, as he became known, was exposed to gospel tunes and spirituals, as well as, the music of the day including Jimmy Reid and Clifton Chenier. Rock and Roll was becoming prominent. Out of this blend of music, Dark Fire Cloud began his musical journey.

For over half a century Dark Fire Cloud has toured and performed throughout the USA, Canada and Europe. Appearing at bars, clubs and festivals, giving sell-out performances.

Over the years, in addition to composing and performing – Dark Fire Cloud has created – his – “Vision”- combining the finest elements of what he knew best…and this led to the birth of Zydeco Reggae.

Raised in the heart of Lafayette’s McComb ghetto. 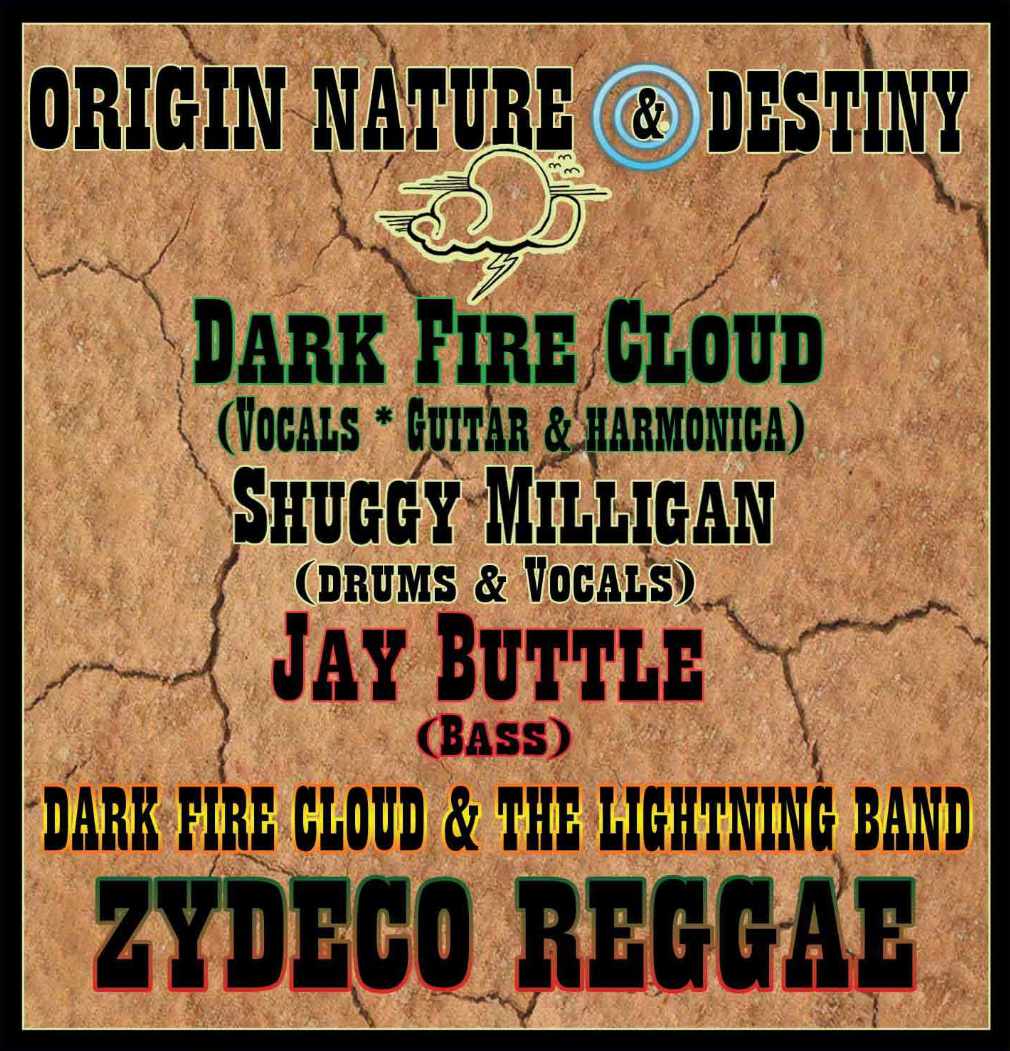 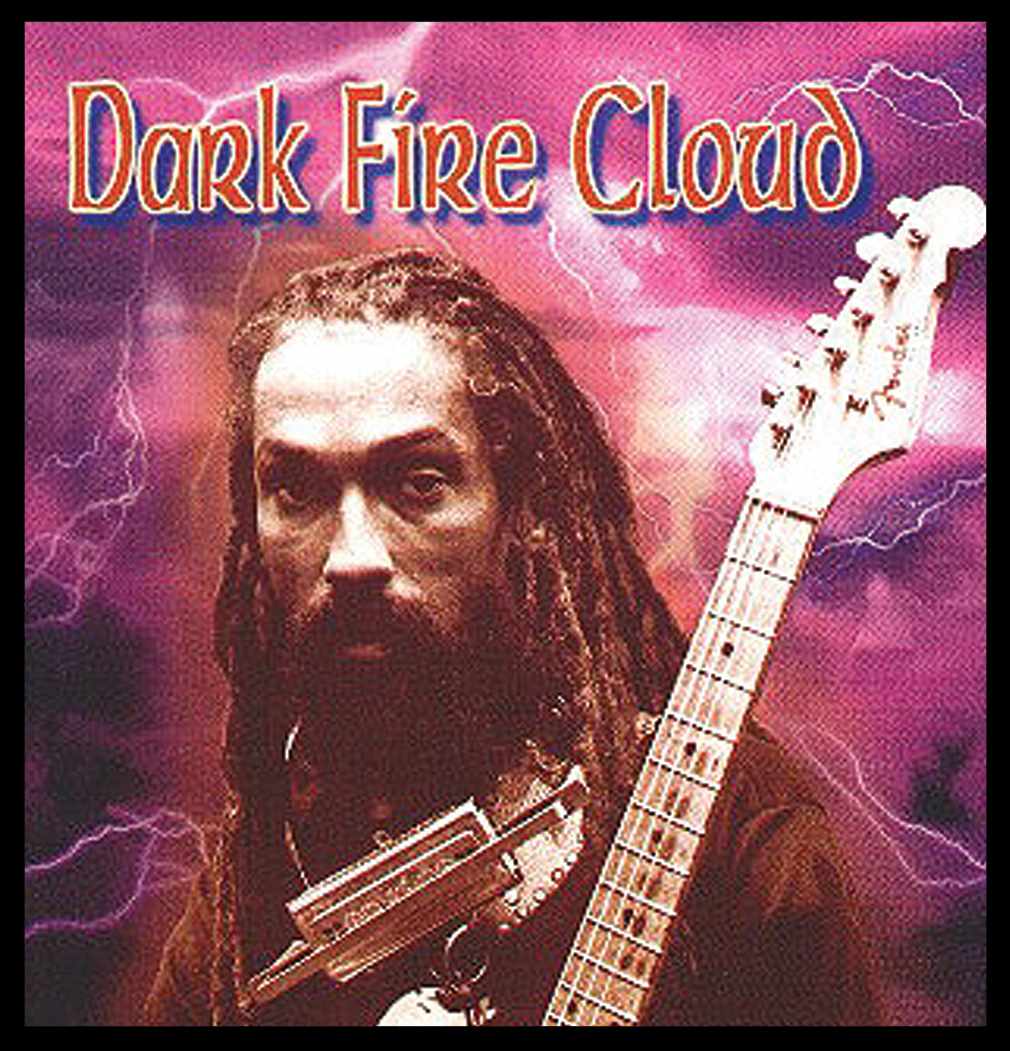 We would love to hear from you. Please, use the form below to get a hold of us. We are available for show bookings, merchandise sales, media interviews and more. 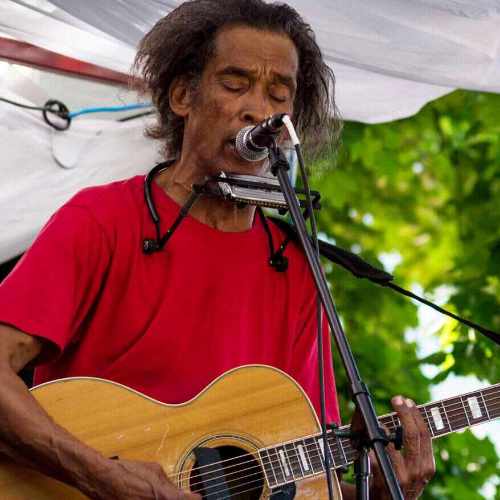