Born in Lafayette, Louisiana on the 3rd of September, 1948. The 3rd child and 3rd son, he was named Theddeus Clarmar Prejean. Cloud’s father, Joseph, was a tall Afro-French mulatto, his mother, Inez, an average sized, darker French-Creole. As a toddler, the different jumping radio songs were welcomed in his early home. Cloud became intrigued by the repetitive syncopation of the blues. Even before 5 years old, while looking through grandma’s screen door, Cloud saw something that “called to him”. It was a wild Negro, Evan, driving a Vespa scooter down 12th street, the black strip. Evan was driving with his feet while sitting back playing blues harmonica with both hands, cupping the harmonica for tones. It was awesome to see and rang in Cloud’s bones of things to come. When 6 years old, while his parents finished dinner, Cloud would play “air guitar”. His dad gave him a glance and the next day Cloud had his own acoustic guitar… Cloud soon had an electric guitar (Fender 1957 Duo Sonic 3/4 neck) and gigs. Cloud found Jesus as his master and was re-born D.F.C. – Dark Fire Cloud. His music became spiritually focused his vehicle of choice…
ZYDECO REGGAE! 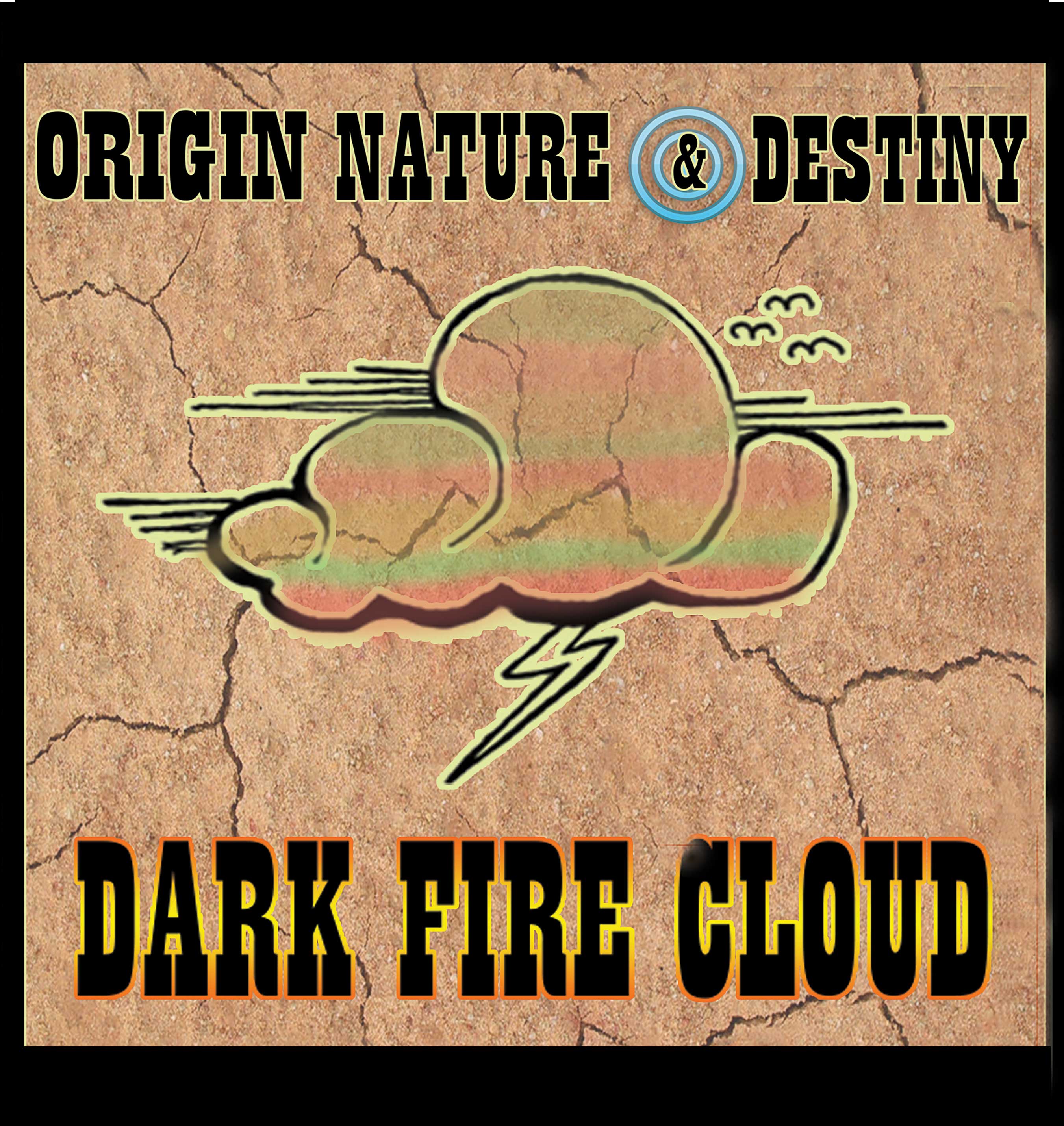 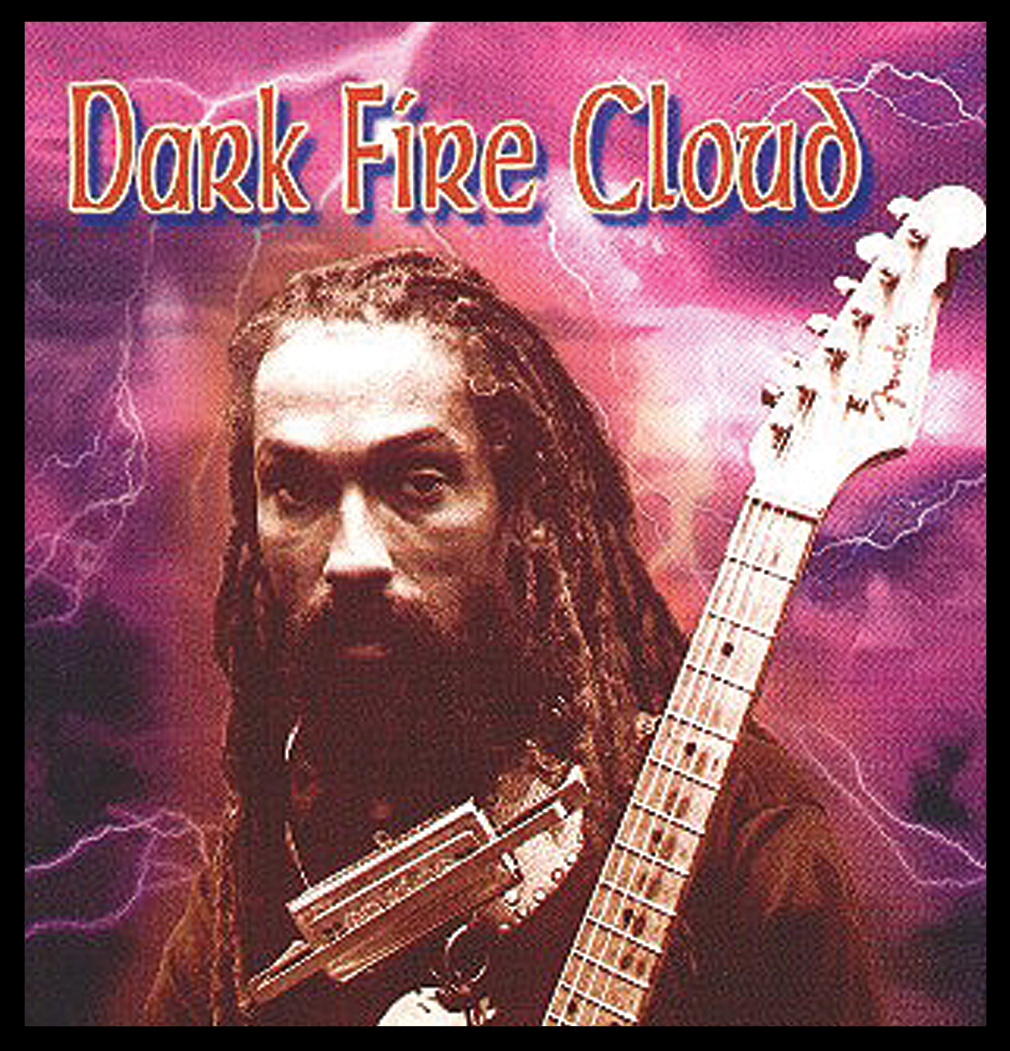 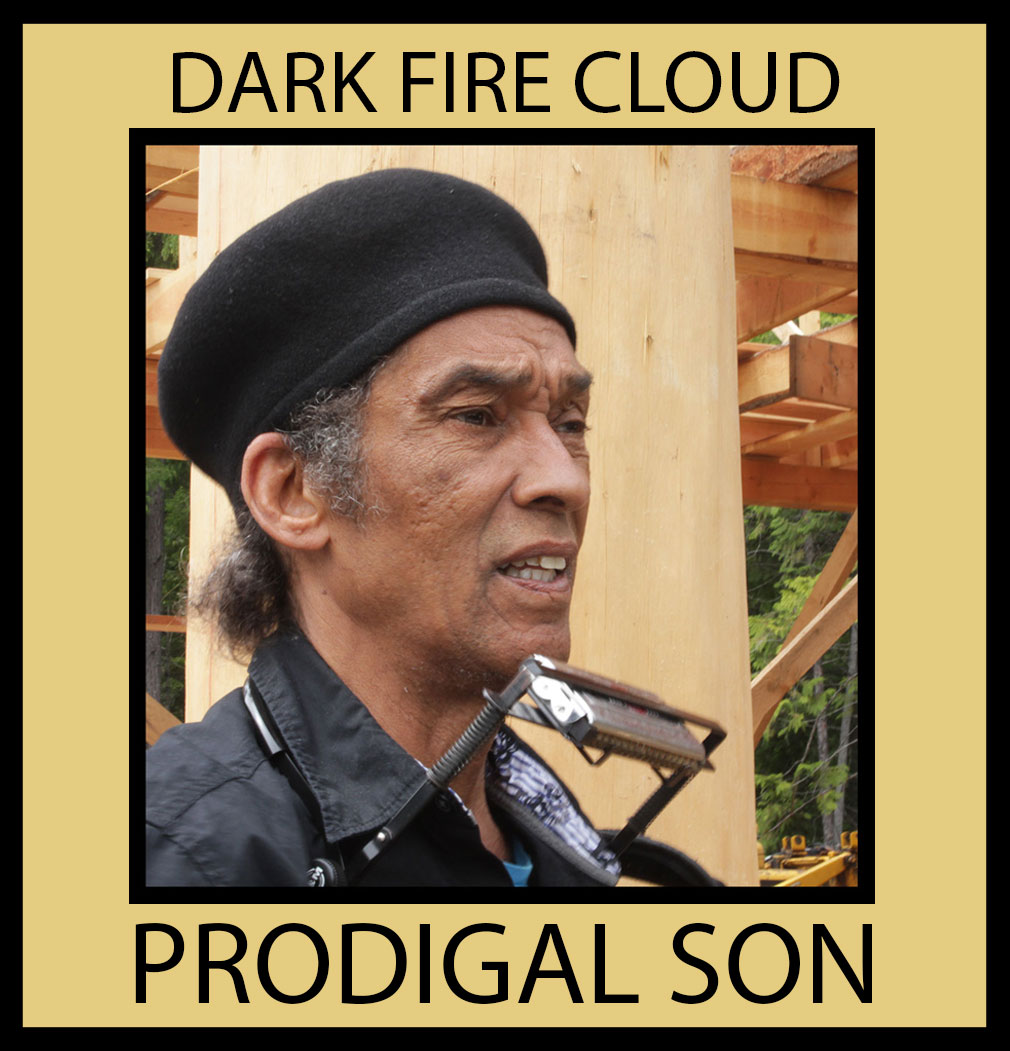 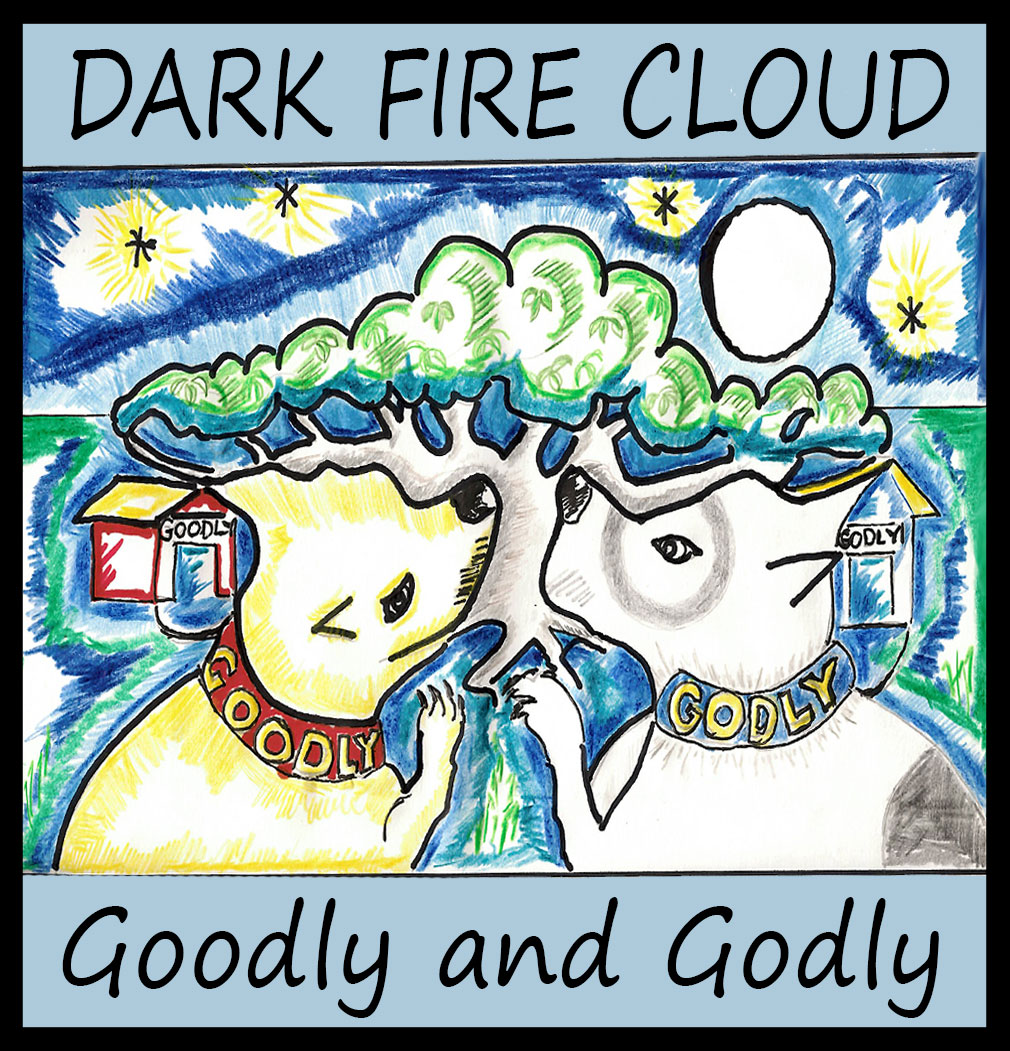