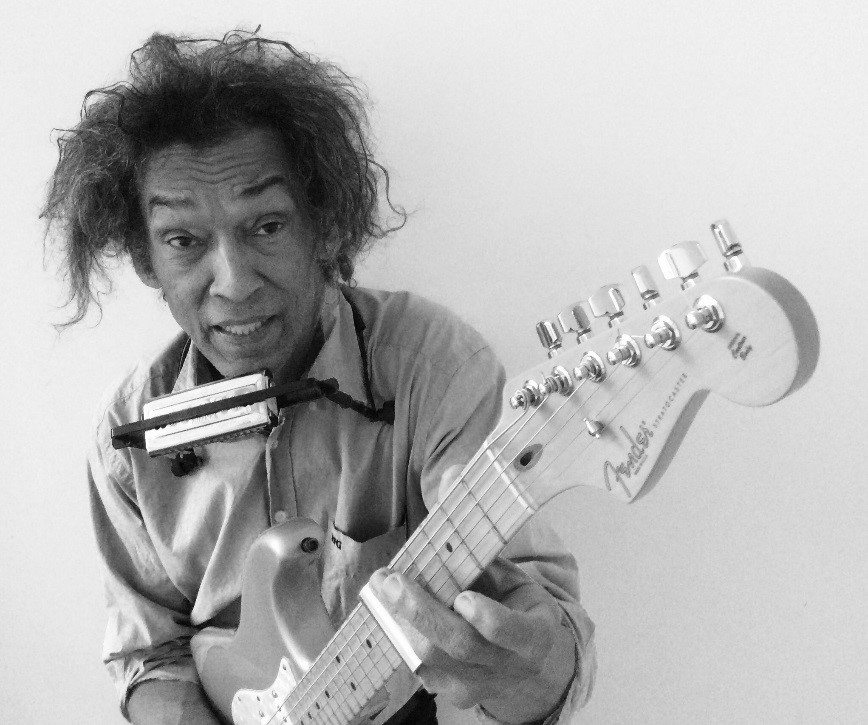 Fans, friends, family, faith finders please rejoice with me and Thunder Song Productions for the successful birth of the new darkfirecloud.com website and the release of new spirit music.

2026 years since the birth of Jesus, his words of life are uplifted and sifted and served up with music.

I still love these songs from 20 years ago. They seem fresh, they contain the eternal Word  of God.

We should all consider where we come from, which is a fact. Our nature, which is a fact. And our destiny which is yet to be created. O.N.D. reflects that I am from Louisiana. I hit the planet in Louisiana and you can hear that in the song ‘Louisiana Bayou’. And my nature as a rebel against ecclesiastical authority is reflected in the song ‘Run Away Slave’. And destiny has me in these struggles where I feel I am the buffalo in ‘Wounded Buffalo’. We all create our own destinies.

The gumbo is hot and will soon be served. Have a taste, a pre-flavor with the rough cuts of. ‘Happy Hunting Ground’ and ‘T-Jah, Jah’.

Change is the only constant this side of Paradise. G & G articulates the musical progression up to 2020. This album is dear to me. ‘Oh Bye Bye’ is so powerful because it reflects the plight of the Afro American male in the inner cities facing police gun violence. Yes this album is dear to me as it recognizes the wealth of Negro Spirituals, it never goes far from the spiritual roots.

Thank you Shuggy Milligan, CEO of Thunder Song Productions, long time music friend and brother. It is your hard work, endurance and insight that made it possible. Shuggy and I have been fighting this ‘good fight’ for decades, and we see now that the fight is not in vain.

You don’t need a weatherman to know which way the wind blows. You only have to look around to see what time it is. We tried to release this music sooner but we could not, because it was not time. We release it now because it is the time. Make way for the New World Order, the Kingdom of Heaven is at hand.